When we first look at Jackson Pollock’s work, it looks accidental, even sloppy. But try to isolate a single color and follow its path through the painting; you’ll see that it’s actually carefully and deliberately constructed. Pollock placed the canvas on the floor of his studio; then he moved around it, dripping and splattering the paint in layers, painstakingly building up the surface. The composition itself is a map of his movement, a record of raw emotion. 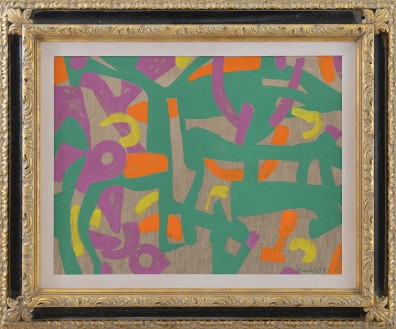 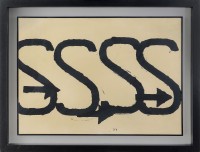 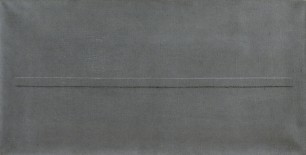 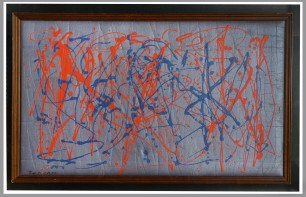 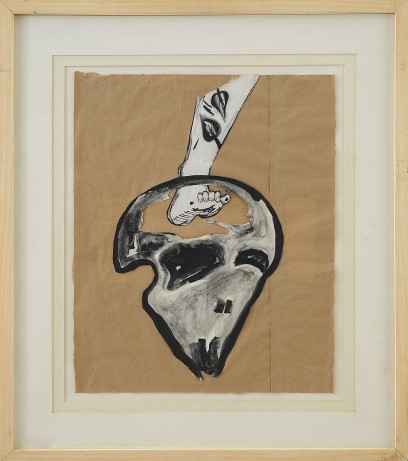 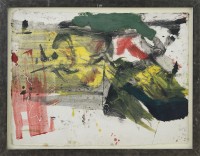 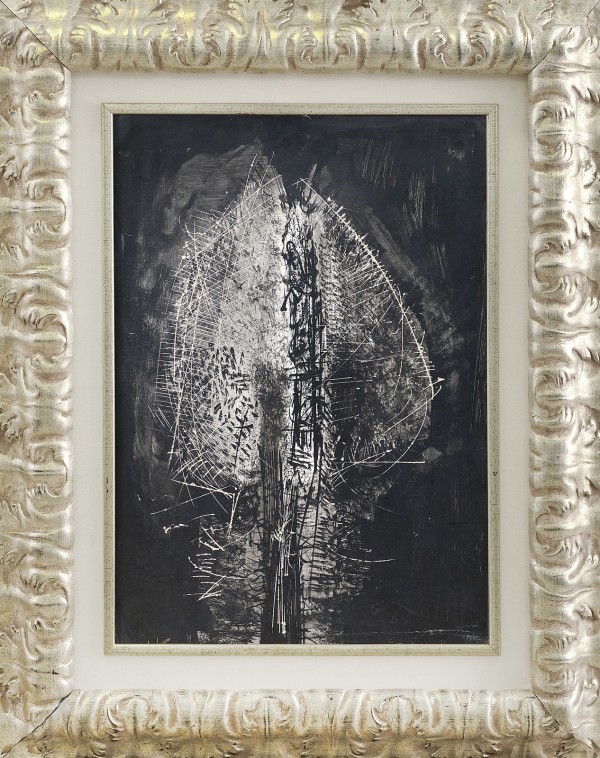 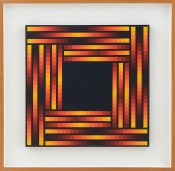 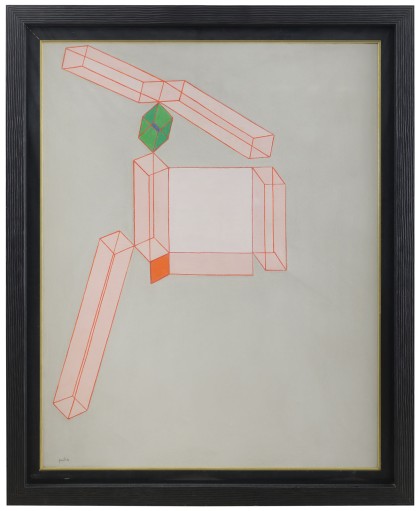 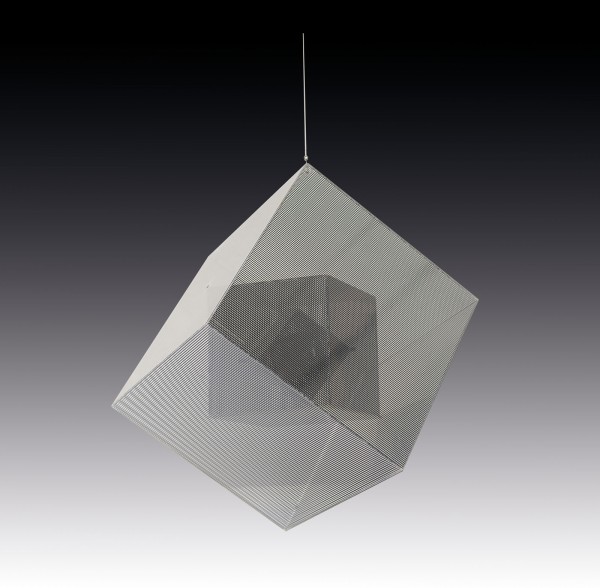